LED lighting is the new innovative way of light for both commercial and residence lighting needs. In the past couple of decades we have seen the electrical industry evolve to a more modern and sleek product from the common light bulb and florescent tube to the LED down light and LED tube. With the evolution of the lighting solution, not only has the aesthetic appeal modernized, but so too has the need to create an efficient product due to ongoing increases in the electricity market. And LED Lighting is the best solution in the market today.

Over the last decade electricity prices in Victoria have increased dramatically by approximately 183%. To the average household this is an additional $400 a year increase and in some cases much more than that. Commercial and industrial have also felt the pinch with energy being one of the most expensive over heads for operation. LED lighting is the simple solution that reduces your electricity bills by reducing the usage of watts. Use less with LED lights and pay less for your electricity bills. Paying to swap out halogen down lights to LED down lights would worth the cost as you would recoup the expenses over the year’s bills through savings. If you have light bulbs your time to swap out for LED lighting is now due to the energy efficiencies LED lighting has to offer.

What makes the LED downlight and other LED lighting solutions more efficient than others? Simple, there are two aspects to consider; Less wattage is required when replacing a halogen or bulb for a LED downlight and the use of electricity. So how do they compare?

A 12V Halogen light uses on average 20 Watts per hour and omits 230 lumens per our hour (the brightness of the light). A 12V LED downlight uses between 4-5 Watts per hour and omits 500 lumens per hour. LED downlights use less watts (saving on your electricity bill) and essentially is brighter than the halogen globe. This will also provide you with an option of reducing your 12V LED downlight to a 10V LED downlight due to the light spectrum provided with LED technology, further reducing your watt consumptions. This option is considered by Fast Electrical when arranging your halogen globe swap for LED lighting.

But the biggest winners for reducing costs and energy consumption are the simple light bulb users. Burning through consumptions simply eats through your electricity bill costing more than ever in our current energy crisis. The average 60W bulb uses an average of 60 Watts per hour providing around 800 lumens. While a 12V LED downlight uses 4-5 watts per hour and provides 500 lumens. A 12V LED downlight is a great replacement for the average 60W light bulb and will shred your electricity bill.

100’s of Melbournian’s a day install LED downlights as a way to have an effective energy solution. Weather the LED down light installation is a swap out or Led lights are placed in a new home the change contributes to the 6 star energy rating of each property.

Fast electrical specializing in LED downlight swap out for residential lighting solutions. Experienced in commercial Led upgrades for florescent tubes, hi bays and commercial LED down lights you will have the best energy options provided to suit your consumption needs. Providing LED lighting installation Melbourne wide and outer sub cities such as Geelong, Bendigo and Ballarat Fast Electrical will provide that products within your installations time along with a friend team that will complete the install within a timely manner.

Reduce your costs now and save, install your LED downlights today!

CONNECT WITH US TODAY 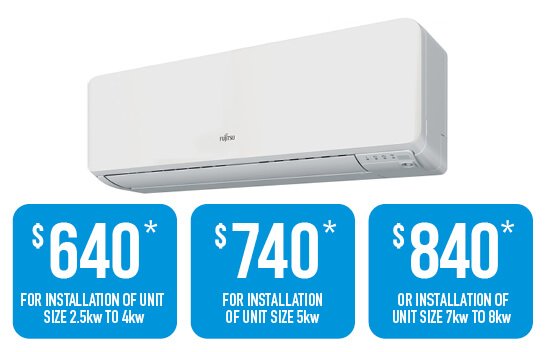